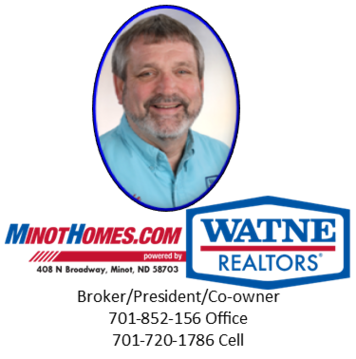 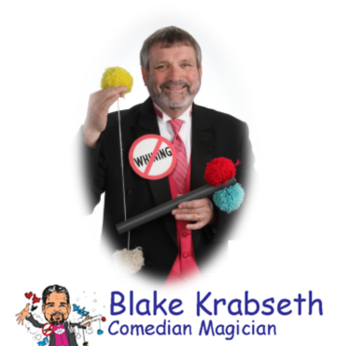 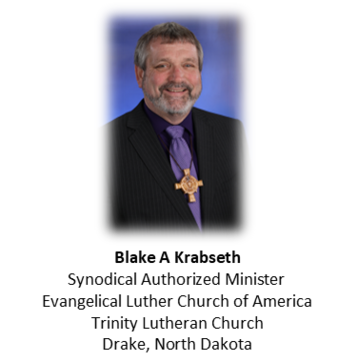 Blake A Krabseth is the President/Broker of Watne, REALTORS® and self-employed business man from Minot, ND.

He has worked for hundreds of groups as a comedian magician, keynote speaker and workshop presenter in the past 34 years. Blake has entertained and shared messages with audiences throughout the Upper Midwest with his own unique style of comedy and magic. He has consulted with non-profit associations on organizational management, strategic planning, fund raising and marketing throughout Minnesota, Nebraska, South Dakota, Wyoming, Montana, Saskatchewan, Manitoba and North Dakota.  Blake holds a Bachelor of Science Degree in Education from Mayville State University and Associate Arts in Science from Williston State College.

He is a licensed REALTOR® with Watne Realtors of Minot since August 2004, named Sales Manager in June 2009 and became President/Broker/Co-owner in July 2012.

Blake served ten and half years as Alderman for the 7th Ward of the City of Minot and four years representing the 6th Ward in Minot. He is a past President of the City Council and has been active in the Republican Party. He is married, wife Brenda, and has three grown children and four granddaughters.

Born and raised in Williston, North Dakota, he has made his home in Minot since 1985.

Blake's year’s of experience as a father, a REALTOR®, an entertainer, a business man, a consultant, a civic leader, a chief executive officer of non-profit organizations, a retail manager and a teacher provides him with a very diverse background.